An app interacts with a Solana cluster by sending it transactions with one or more instructions. The Solana runtime passes those instructions to programs deployed by app developers beforehand. An instruction might, for example, tell a program to transfer lamports from one account to another or create an interactive contract that governs how lamports are transferred. Instructions are executed sequentially and atomically for each transaction. If any instruction is invalid, all account changes in the transaction are discarded.

Deploying Programs to a Cluster

As shown in the diagram above, a program author creates a program and compiles it to an ELF shared object containing BPF bytecode and uploads it to the Solana cluster with a special deploy transaction. The cluster makes it available to clients via a program ID. The program ID is a address specified when deploying and is used to reference the program in subsequent transactions.

A program may be written in any programming language that can target the Berkley Packet Filter (BPF) safe execution environment. The Solana SDK offers the best support for C/C++ and Rust programs, which are compiled to BPF using the LLVM compiler infrastructure.

If the program needs to store state between transactions, it does so using accounts. Accounts are similar to files in operating systems such as Linux. Like a file, an account may hold arbitrary data and that data persists beyond the lifetime of a program. Also like a file, an account includes metadata that tells the runtime who is allowed to access the data and how.

Unlike a file, the account includes metadata for the lifetime of the file. That lifetime is expressed in "tokens", which is a number of fractional native tokens, called lamports. Accounts are held in validator memory and pay "rent" to stay there. Each validator periodically scans all accounts and collects rent. Any account that drops to zero lamports is purged.

In the same way that a Linux user uses a path to look up a file, a Solana client uses an address to look up an account. The address is usually a 256-bit public key. To create an account with a public-key address, the client generates a keypair and registers its public key using the CreateAccount instruction with preallocated fixed storage size in bytes. In fact, the account address can be an arbitrary 32 bytes, and there is a mechanism for advanced users to create derived addresses (CreateAccountWithSeed). Addresses are presented in Base58 encoding on user interfaces.

Ownership of Accounts and Assignment to Programs

The created account is initialized to be owned by a built-in program called the System program and is called a system account aptly. An account includes "owner" metadata. The owner is a program ID. The runtime grants the program write access to the account if its ID matches the owner. For the case of the System program, the runtime allows clients to transfer lamports and importantly assign account ownership, meaning changing owner to different program ID. If an account is not owned by a program, the program is only permitted to read its data and credit the account.

Also, if an account is marked "executable" in metadata, it will only be used by a loader to run programs. For example, a BPF-compiled program is marked executable and loaded by the BPF loader when executing its transactions. No program is allowed to modify the contents of an executable account once deployed.

Runtime Capability of Programs on Accounts

The runtime only permits the owner program to debit the account or modify its data. The program then defines additional rules for whether the client can modify accounts it owns. In the case of the System program, it allows users to transfer lamports by recognizing transaction signatures. If it sees the client signed the transaction using the keypair's private key, it knows the client authorized the token transfer.

In other words, the entire set of accounts owned by a given program can be regarded as a key-value store where a key is the account address and value is program-specific arbitrary binary data. A program author can decide how to manage the program's whole state as possibly many accounts. 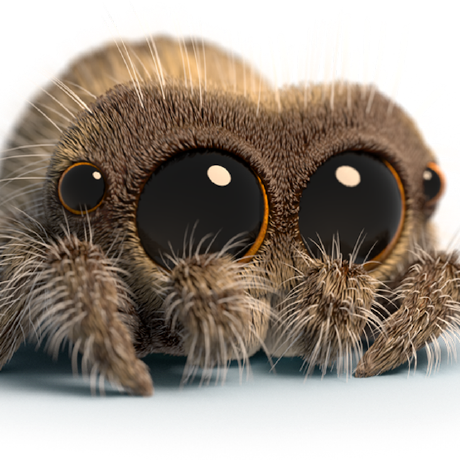